Once finishing her hairdresser training in the UK, Dianne moved to Los Angeles to learn the craft of styling hair using a range of hair extensions, from wavy European hair to virgin Slavic Russian hair. Following this, Dianne's career sky rocketed which lead to her working with famous television and movie stars, including Kate Winslett on Titanic, Gwneyth Paltrow on Shakespeare in Love and many, many more. Her level of expertise was soon recognised by the media, and her work was featured in large print and web publications.

Over the past 25 years, Dianne Marshall has built the reputation as being one of the most trusted hair extensions suppliers in the UK. As well as offering the best quality hair extensions on the market, Dianne owns a hair salon in Liverpool city centre, which offers a selection of colouring and extension hair services. Get in touch today!

Recognised print and online publications have featured Dianne's work, including:

Over the years, Dianne has delved into the world of Film and TV to work with some of the most famous celebrities in the business. Here are some examples where she has used her expertise in front of the camera: 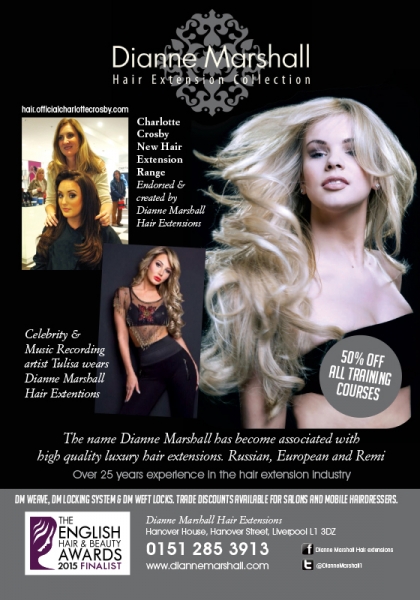 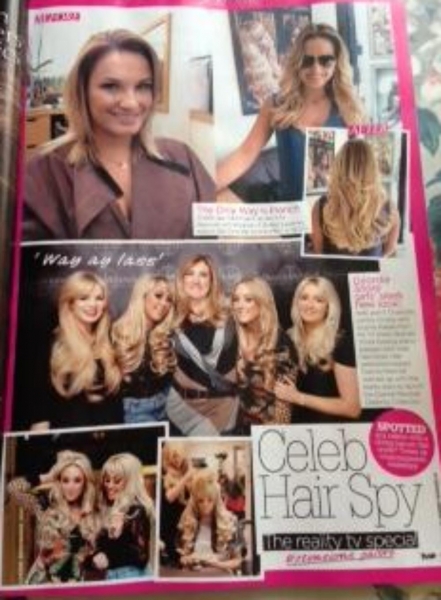 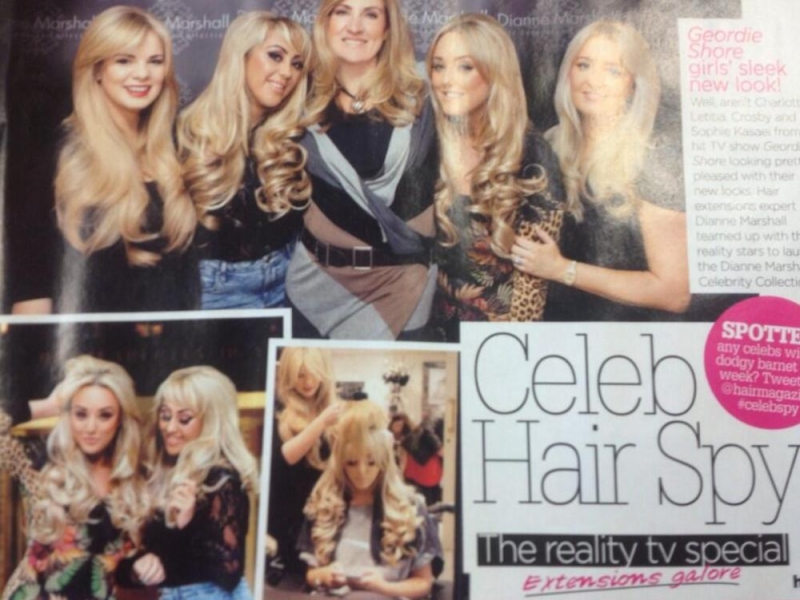 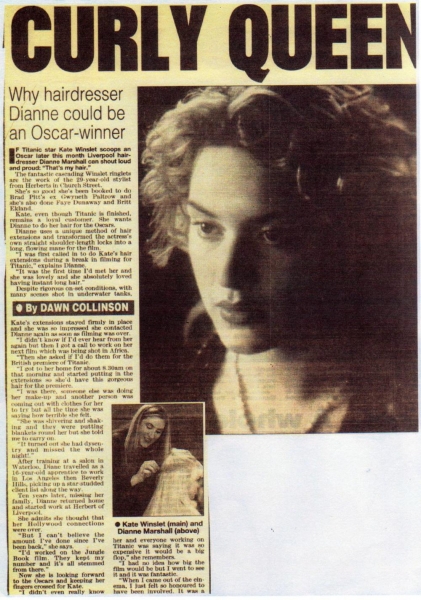 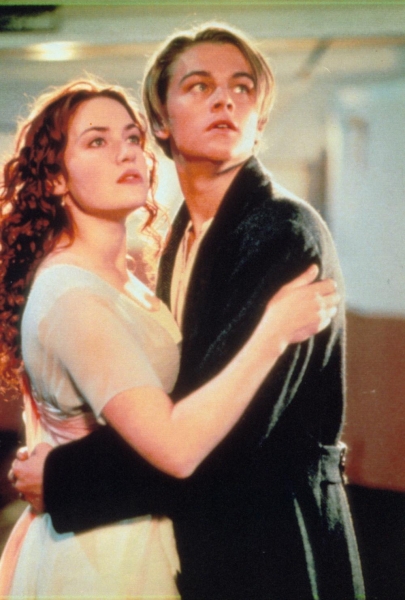 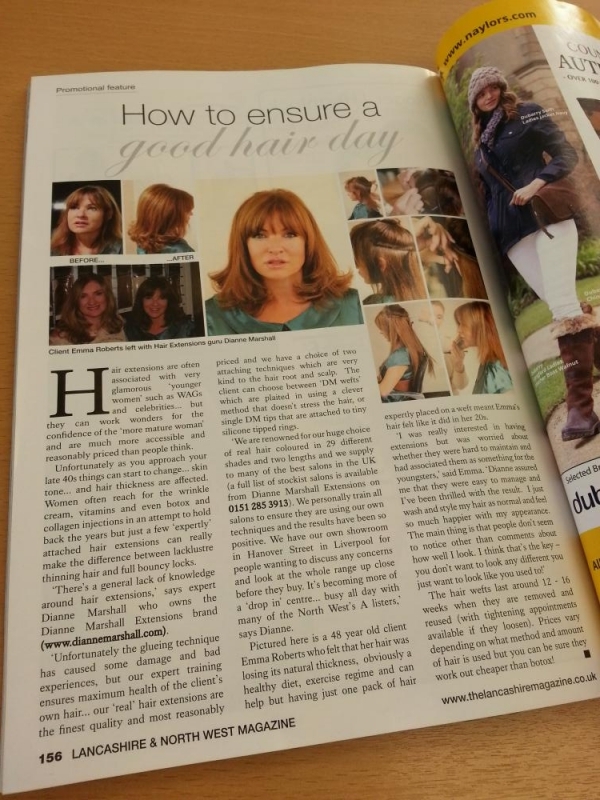 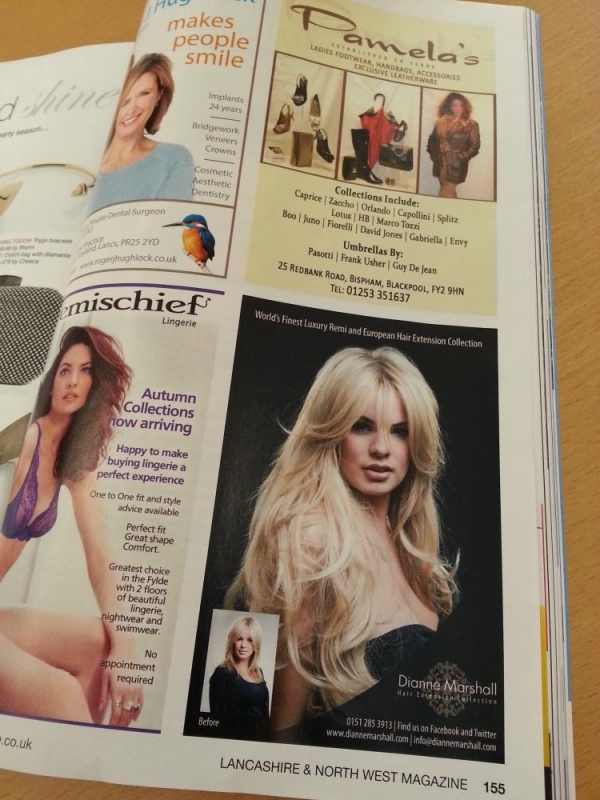 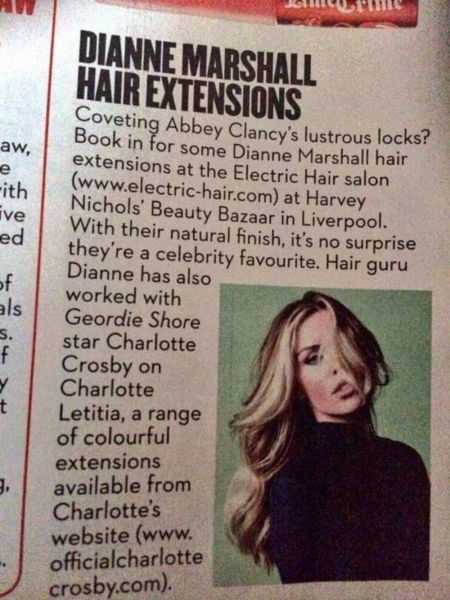 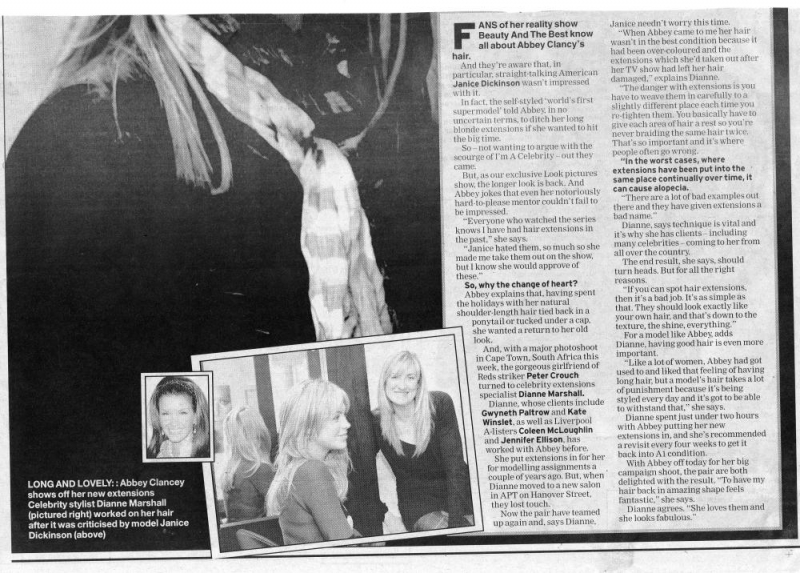 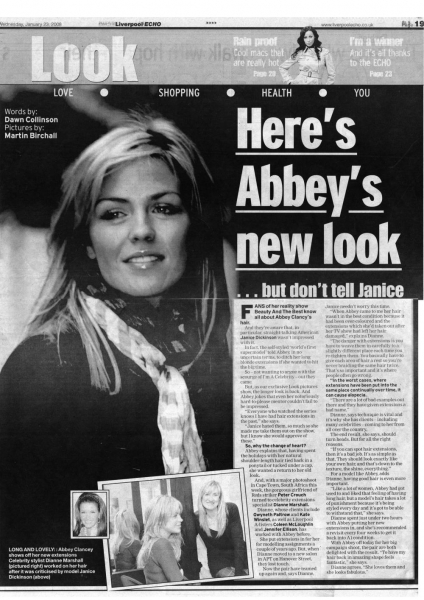 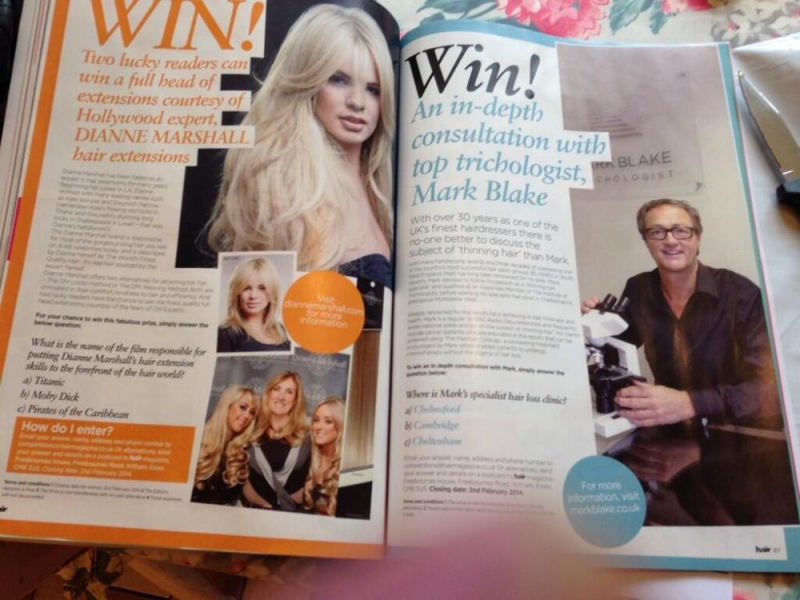 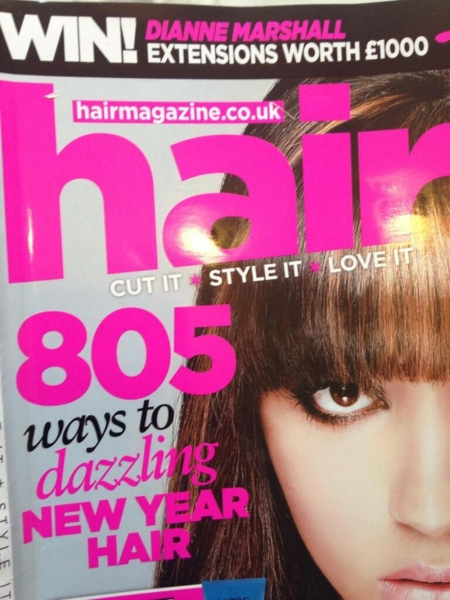 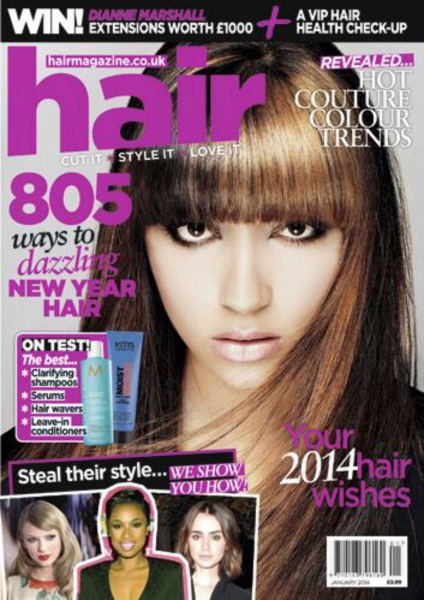 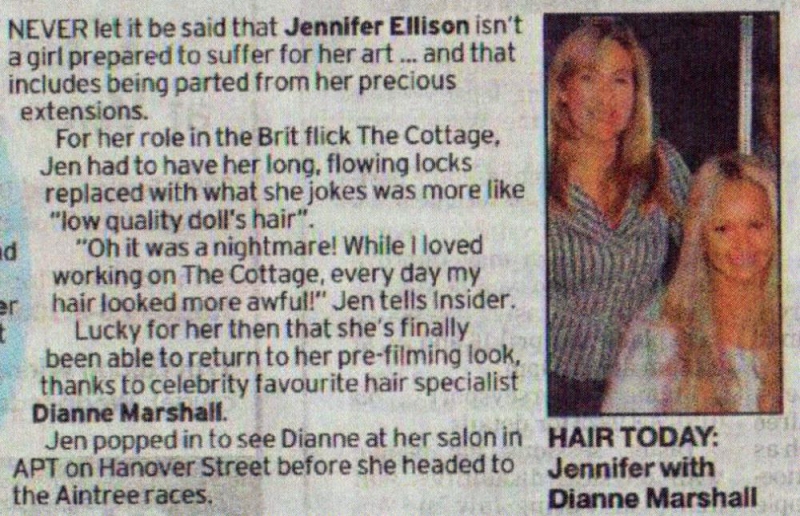 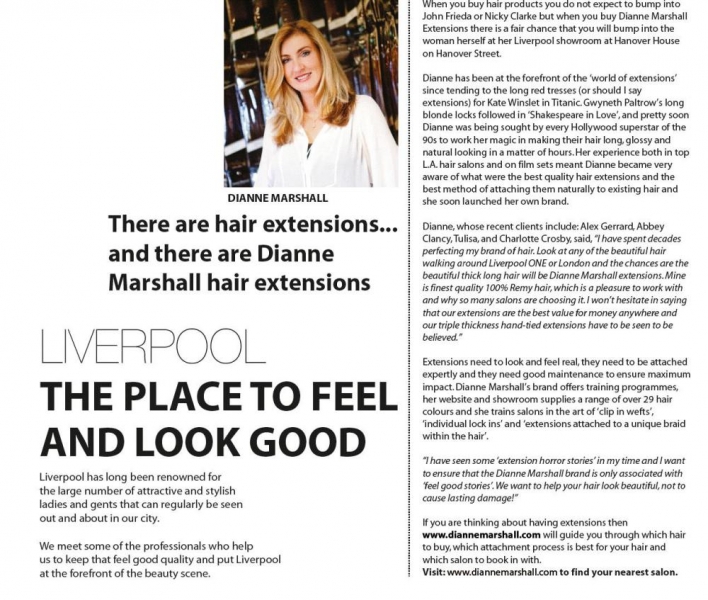 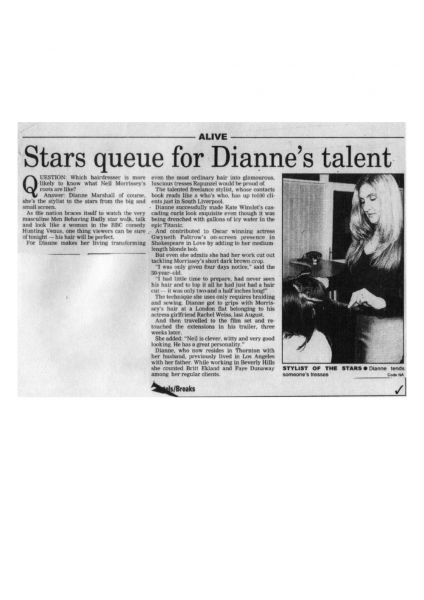 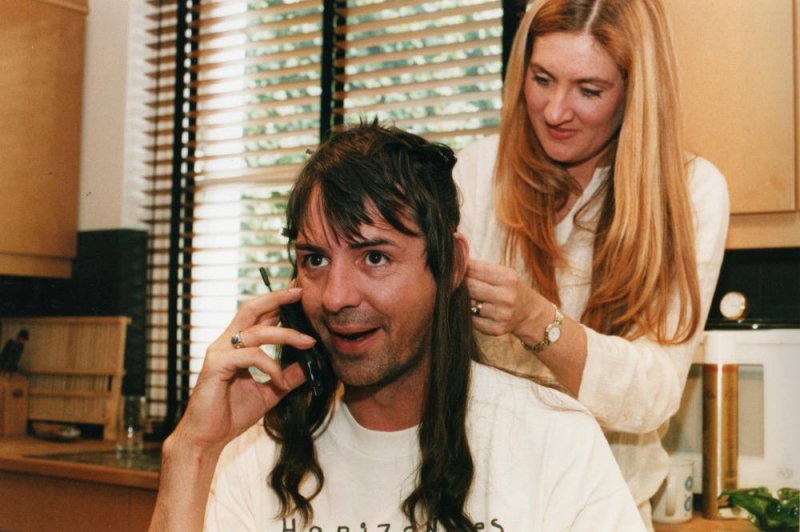 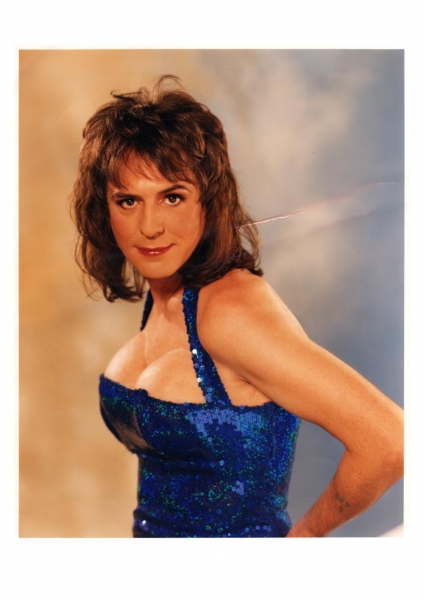 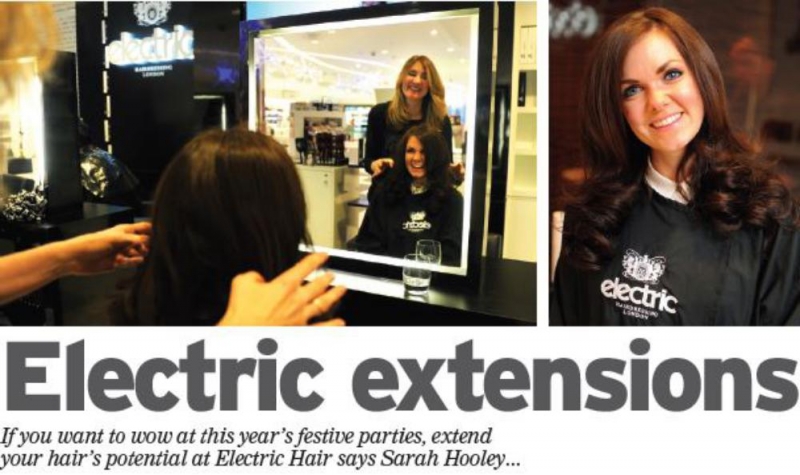 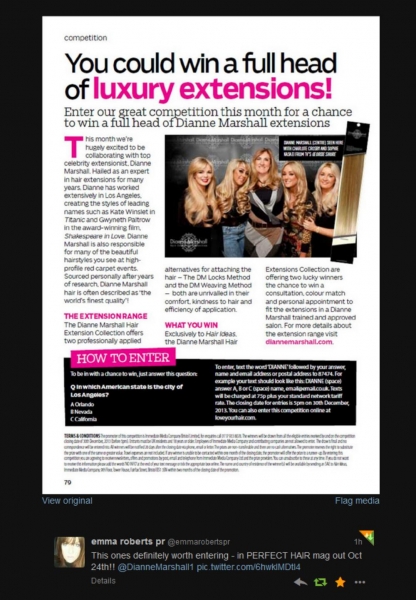 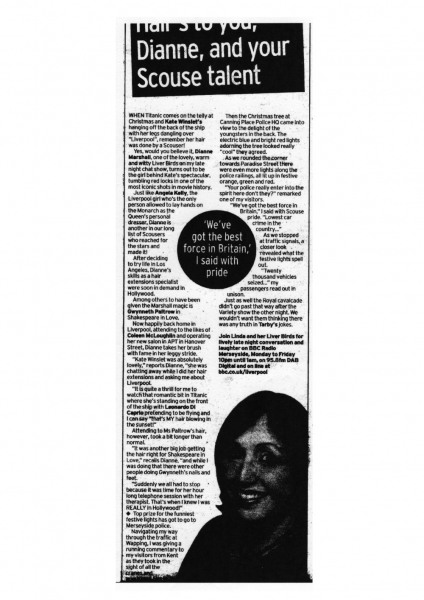 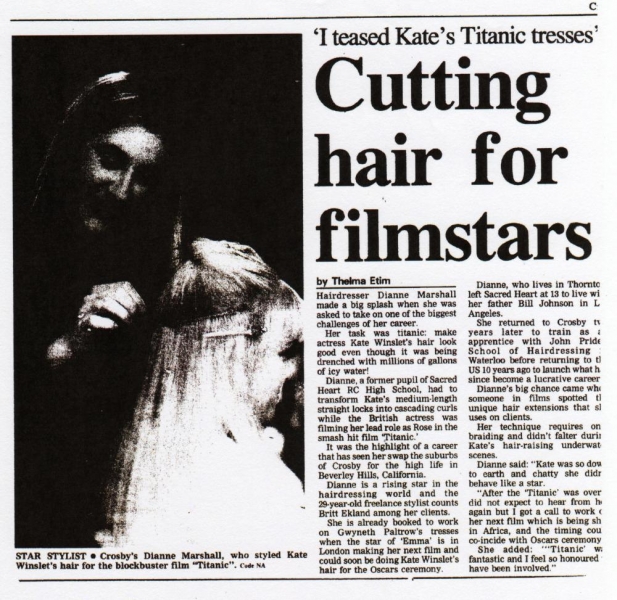 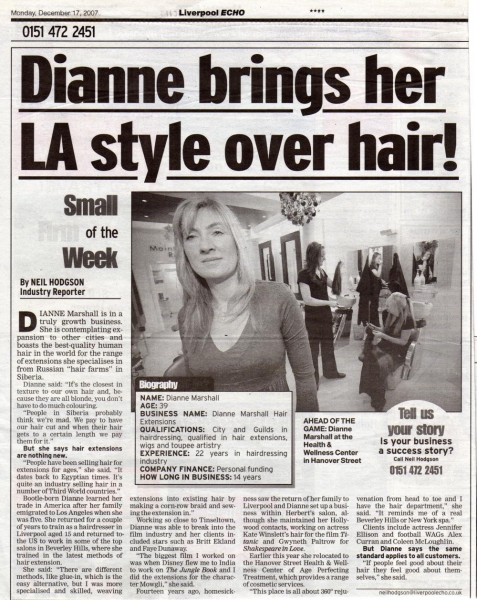 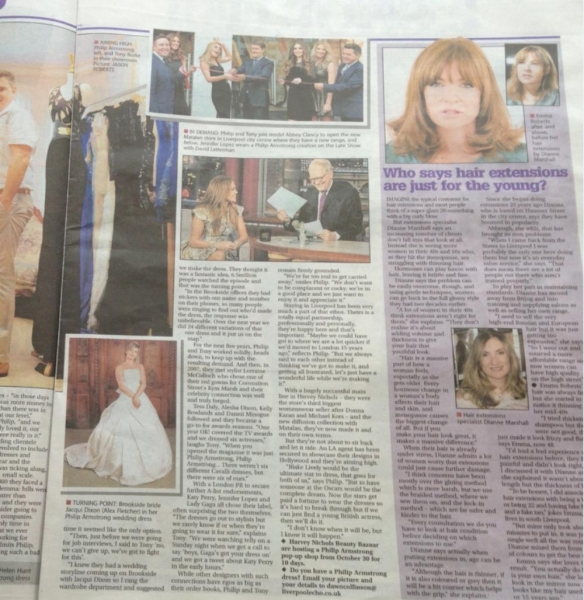 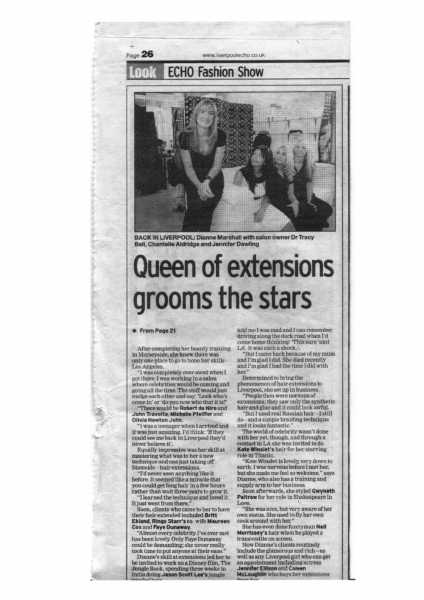 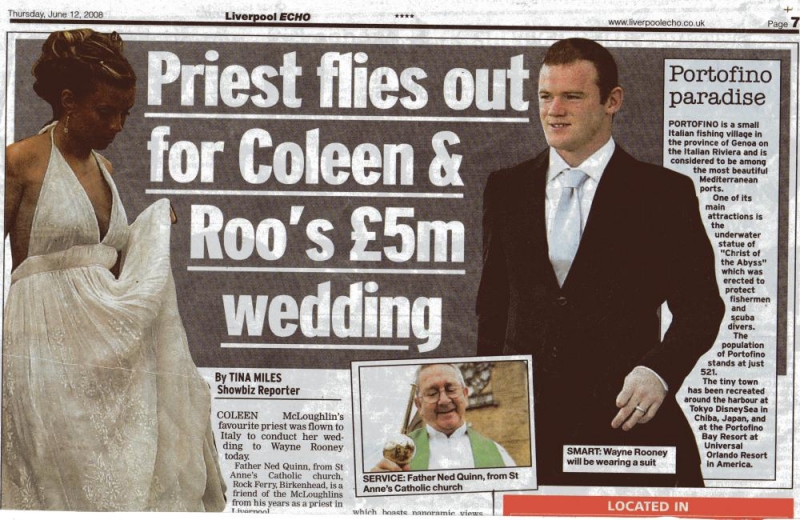 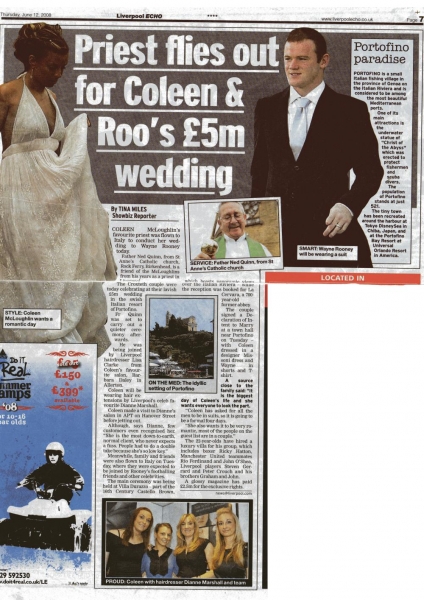 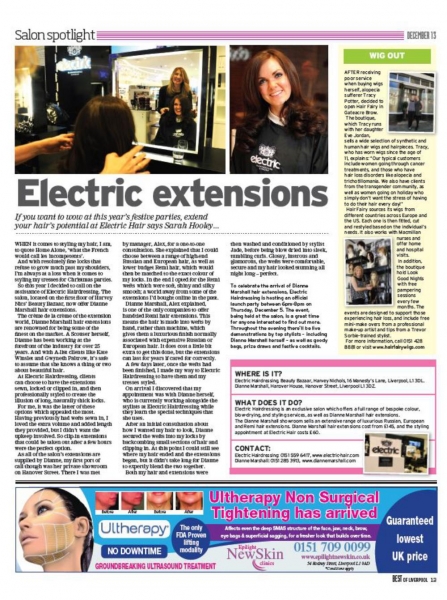 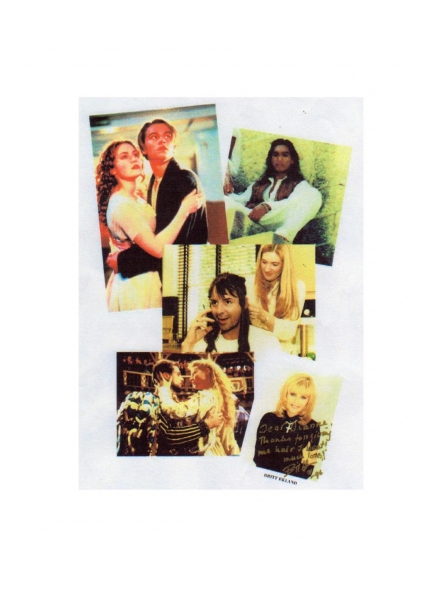